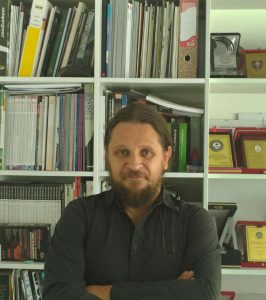 World-renowned architect and Landscape Architect Sunay Erdem has prepared an improvement project for the Uzungol tourism area, which is on Turkey’s agenda.

Idea: Nature is returning to the areas where it was “expelled”!

The project carries the spirit of “Nature returns to the areas from which it was expelled”. It is recommended to repair the areas around the lake that have been destroyed over time – trees, bushes, grasses, etc. In summary, the local vegetation surrounding Uzungöl’s mountain foothills will extend to the lake shore!

The aim is not to create a colorful and flamboyant landscape, but to restore the destroyed nature and create the old untouched appearance of the lake. The areas around the lake to be reclaimed from the buildings and to be greened will almost be a continuation of the green texture that drains from the slopes and extends to the lake. And no structures are recommended in this green texture, only walking, cycling and jogging paths, viewing-view terraces, seating units etc. With the motto “Nature always does the most beautiful”, it is desired to leave the egoism of the designer and let only nature come back around the lake!

In terms of scope, the project covers the coast of Uzungöl and its immediate surroundings. It includes more than 100,000 square meters of green space, which was created according to the new zoning plan. As mentioned above, it only consists of promenades structurally. The roads are made of natural material. As reinforcement, piers, benches and pergolas will be made of wood.

The plant material is exactly the same as the plant tissue on the slopes surrounding Uzungöl. There are mostly Eastern Spruce on the slopes, naturally there will be this type around the lake. There was already this tree at the time, we just bring those trees back.

During the project field trips (in winter), traces of the Bear and its cub were found in the snow. They probably went all the way down to the lake’s edge, looking for food. In the project, human-animal balance and harmony were also tried to be ensured. Maximum cruising and cruising, minimum usage! Most landscaping areas are only massively forested, and there are no footpaths from these areas! Wild animals probably used to come to these areas, we hope they will come again with landscape restoration. 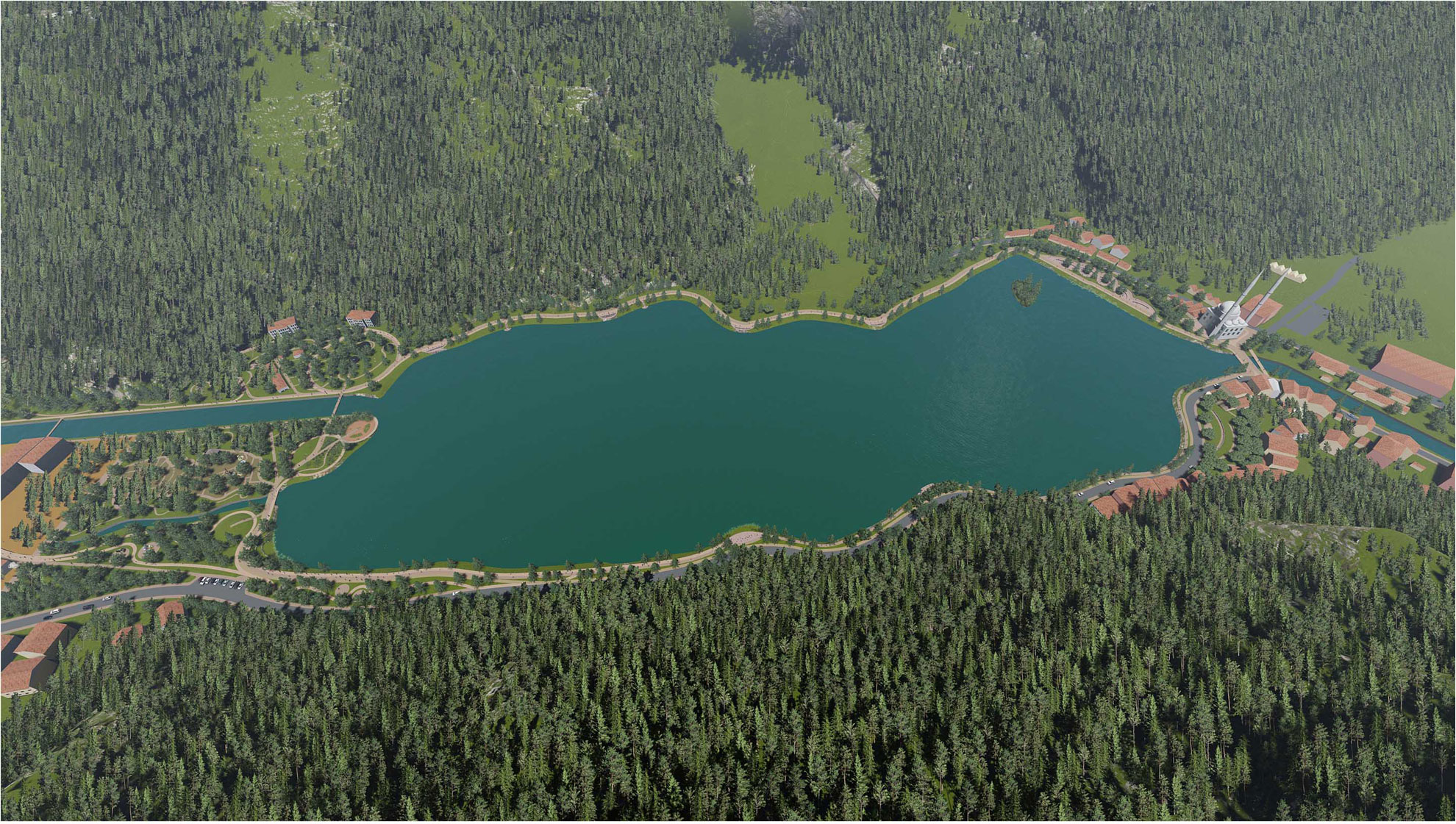 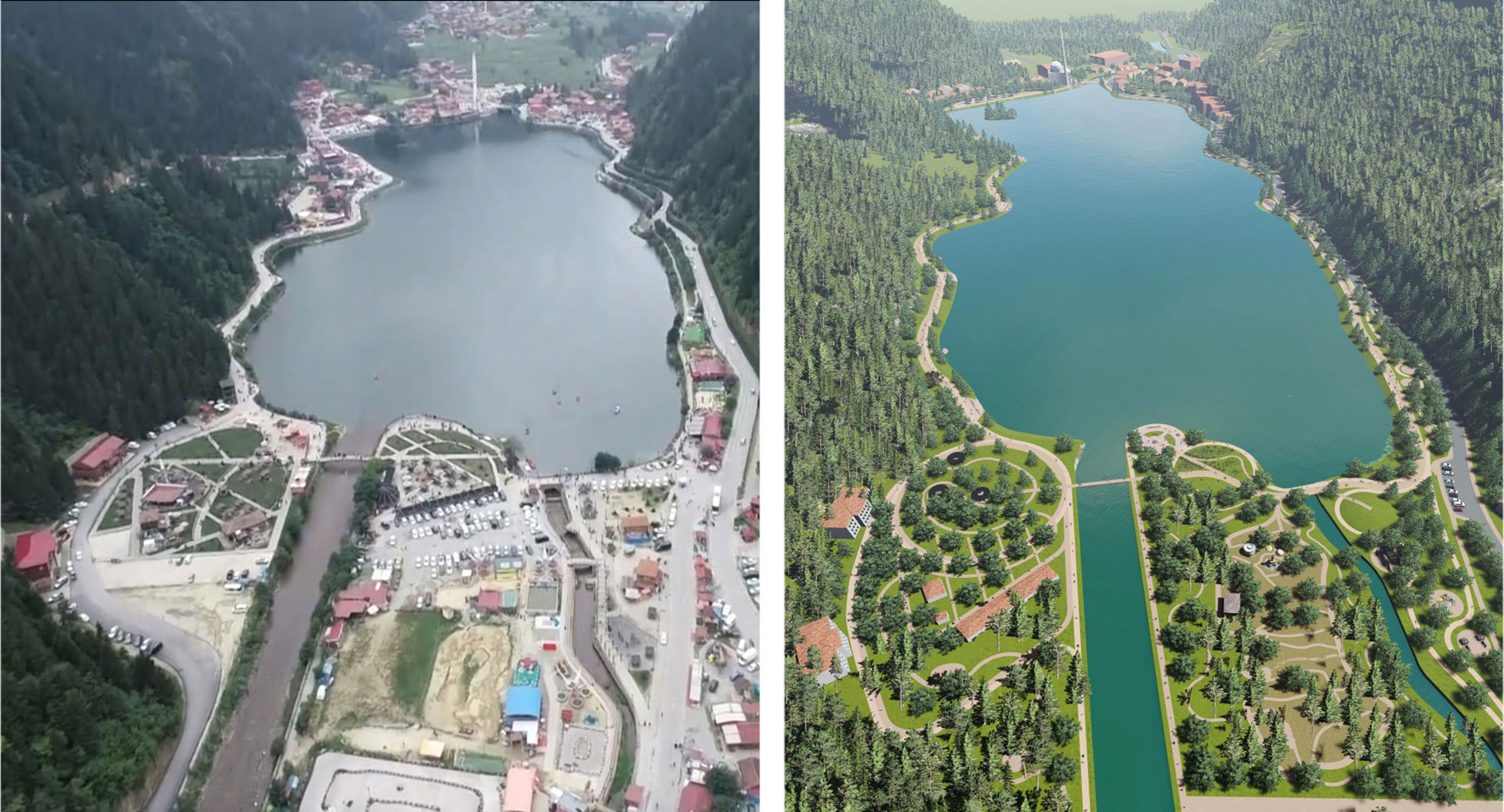 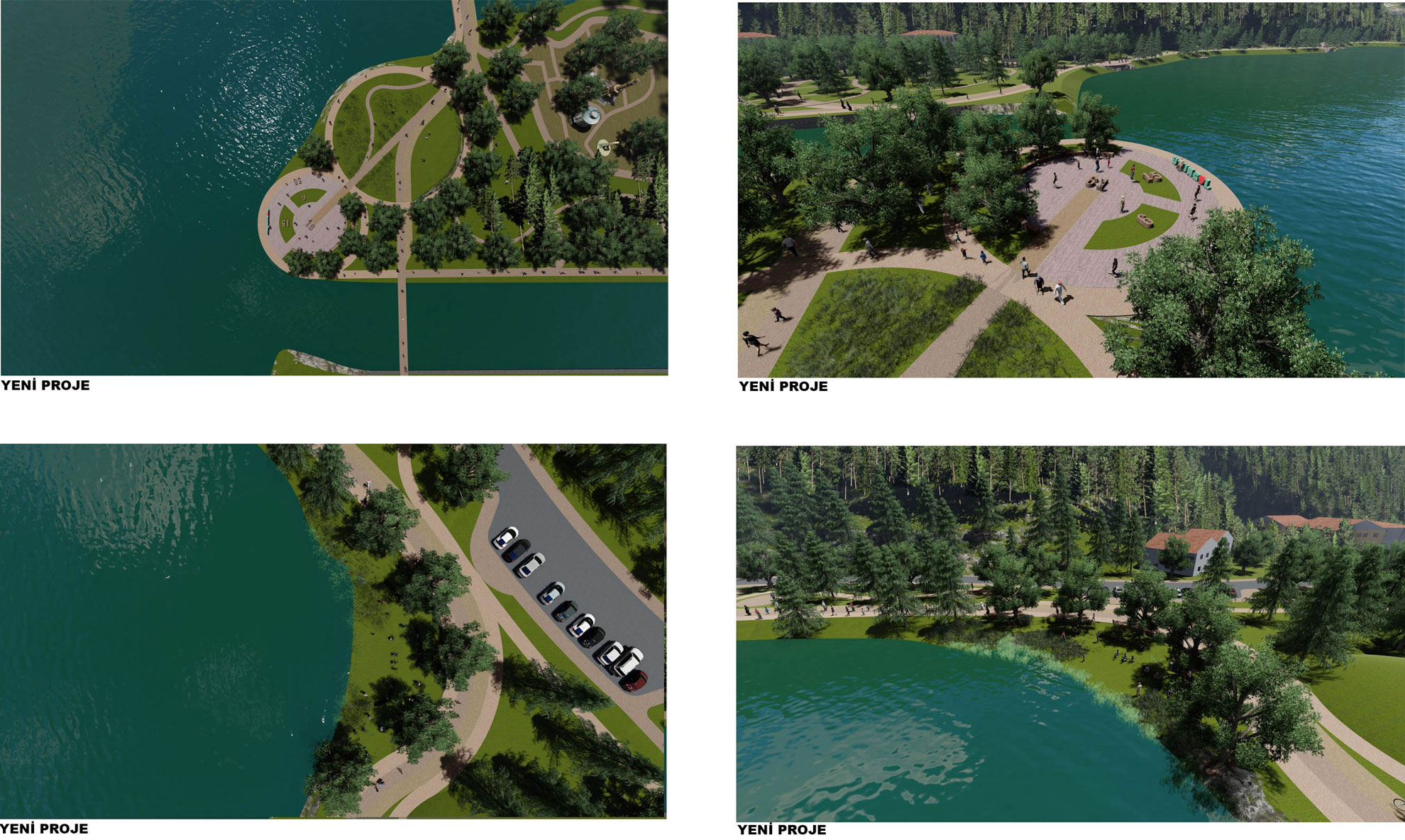 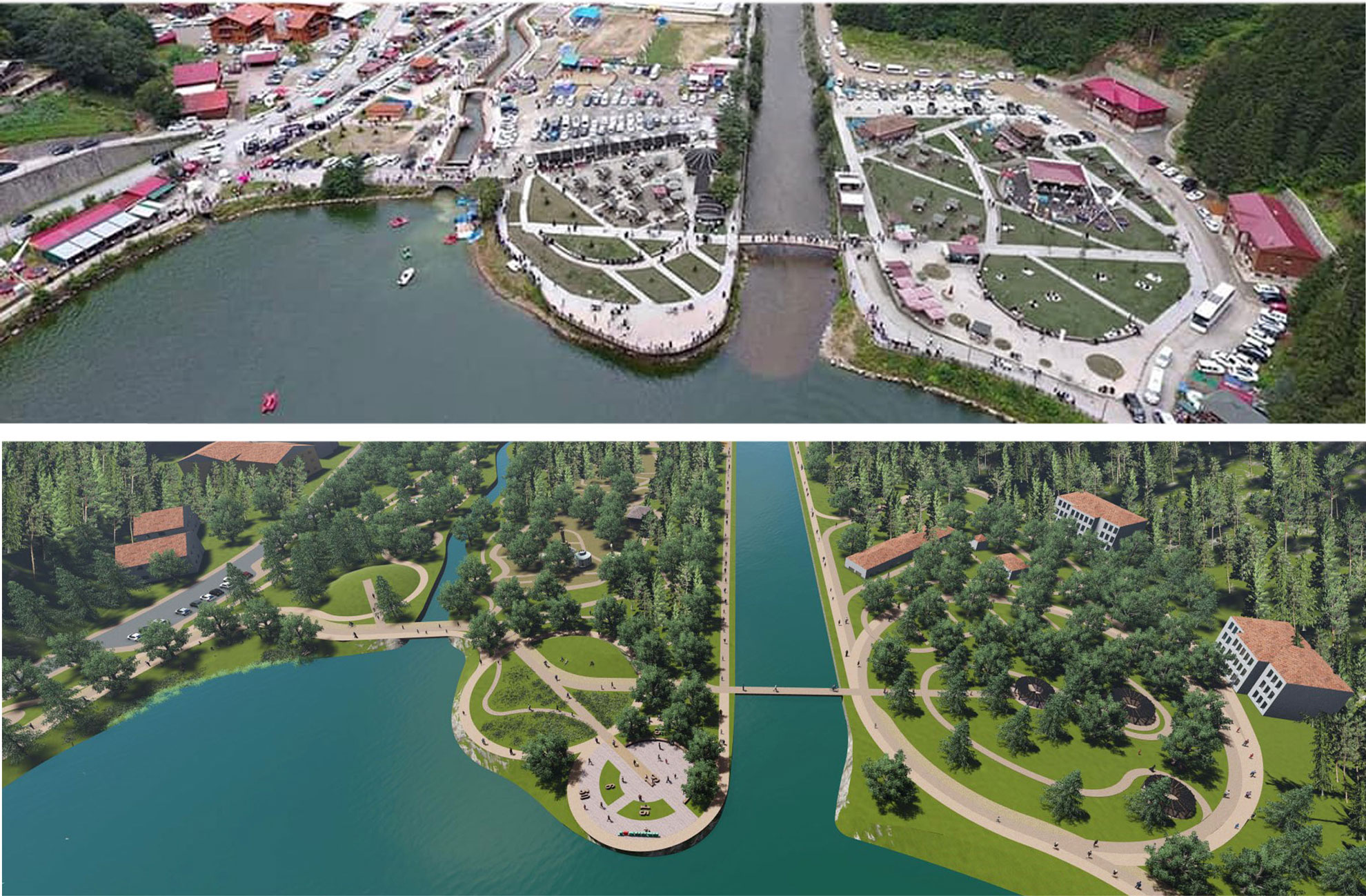