Association of Builders and Developers of Pakistan (ABAD) is a national level representative organization of the Builders and Developers, registered under the 1984 Companies Ordinance with the Registration No. KARACHI No. 4967 of 1977-78 and licensed under the Trade Organizations Ordinance 2007, affiliated with the Federation of Pakistan Chamber of Commerce and Industry (FPCCI). It was formed in 1972 with the aim and objective of unifying and streamlining the construction activities of the private sector.

The main objectives and goals of ABAD are as following:

As a representative organization of builders and developers in the country, ABAD has made a valuable contribution to the formulation of the National Housing Policy, Sindh Building Control Authority Ordinance and Bye-Laws of Cantonment Boards. It also played a leading role in securing and increasing the component of housing loans House Building Finance Corporation as well as the allocation to HBFC in the Federal Budget.

In Karachi, ABAD played a central role in the purchase of land for its members and for the NOC of the Karachi Development Authority. Other important achievements of the ABAD are the increase in the area covered by the apartments, the fixing of the sale price of the housing units, including an escalation offer, the simplification of the mortgage authorization procedure and the registration of leases, increasing the period and streamline documentation procedures on a regular basis.

As a socially responsible organization, in addition to the core functions mentioned above, ABAD also extends donations and other forms of support to institutions and social welfare organizations they deserve. A safe haven for life is recognized worldwide as a fundamental human right, and is the vision of ABAD’s efforts and projects.

For membership information of Association of Builders and Developers of Pakistan (ABAD) visit this following link:

Get answers to your queries now

No query answered yet.

Scan with your Smart Phone To Get It Handy. 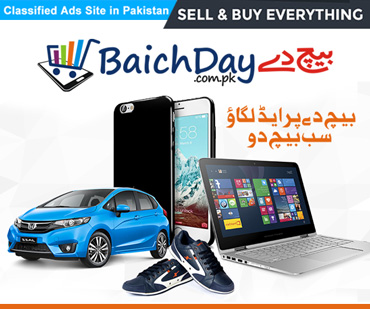