Plato Ark is a new, user-friendly 3D printer that solves many of the problems architects face with traditional 3D printers. You can waste as much time with a custom 3D printer that tries to set up the printer or calibrate its nozzle.

Additionally, you may be in situations where the normal printer can not print the model because it has no wall thickness. The new 3D printer will use intelligent automation to eliminate all the technical problems it may face, saving time for designers and architects.

The Finnish manufacturer Platonics says that they have been able to reduce pre-processing from a few hours to a few minutes. The new printer is calibrated and cleaned without additional assistance to prevent the user from cleaning and handling clogged parts.

The Ark printer converts CAD files to STL 3D files in just four steps with new software that uses Archicad, Rhino, Revit, Sketchup, and Vectorworks directly. Unlike normal printers, the file is transported to the printer via a funky web application. The Ark development team has had over a thousand fruitful discussions with architects before the new product was created. The trial period for the new printer included companies such as Serum Architects, Lunden, Verstas Architects, JKMM Architects and Studio Puisto.

Samuli Woolston of ALA Architects, a prototype development company, says, “There is nothing like a physical model to explain a shape.” He adds, “The challenge for us is the number of hours our staff spend on maintaining and processing files.”

An additional feature is the large selection of new materials that can be used for printing. In addition to custom transparent and opaque materials, the printer can also use wood, clay, terracotta, bronze, copper and concrete. Platonic Ark can be pre-ordered by Indiegogo for an expected price of $ 2,095. The Ark will be available on the market from April 2018. 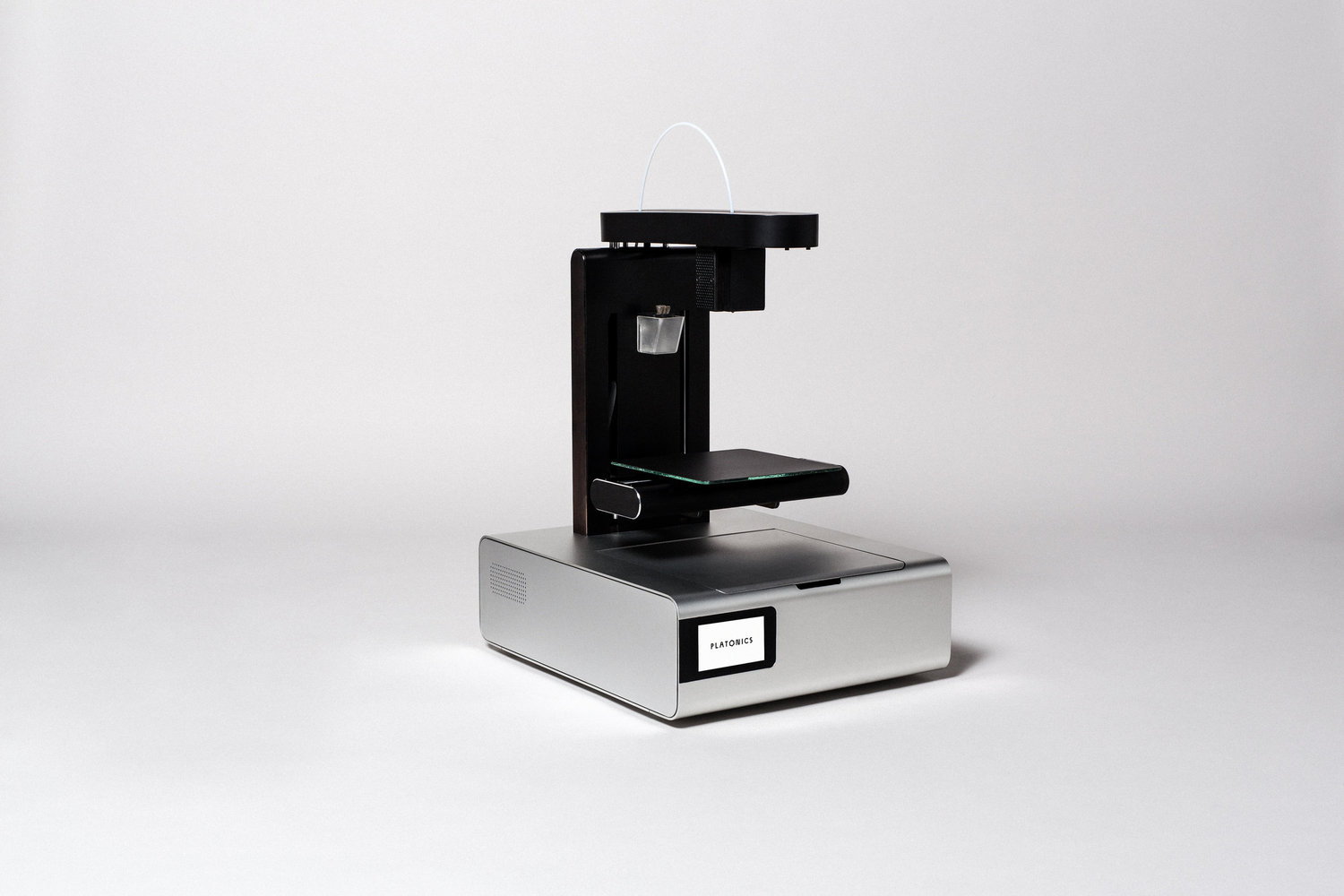 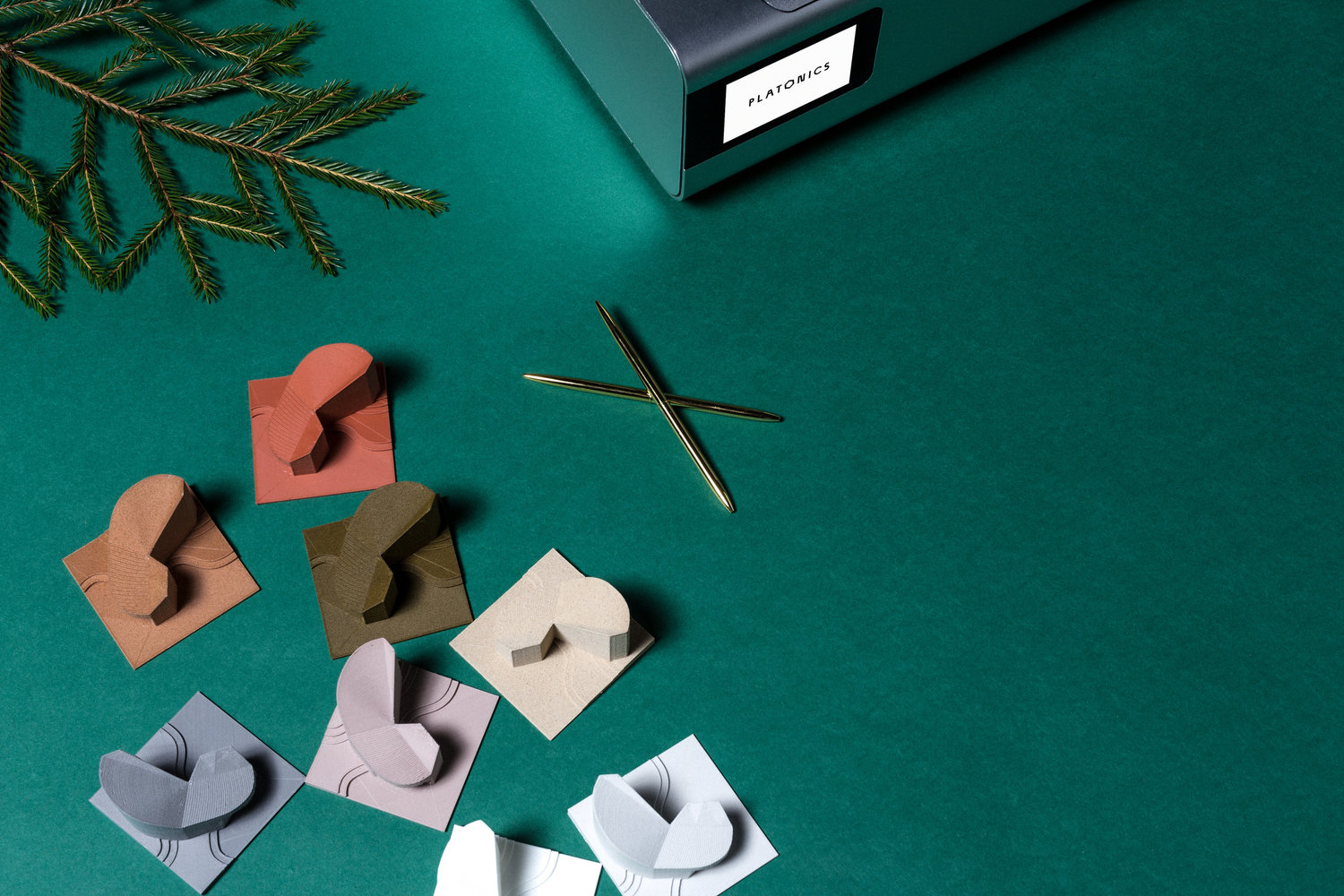 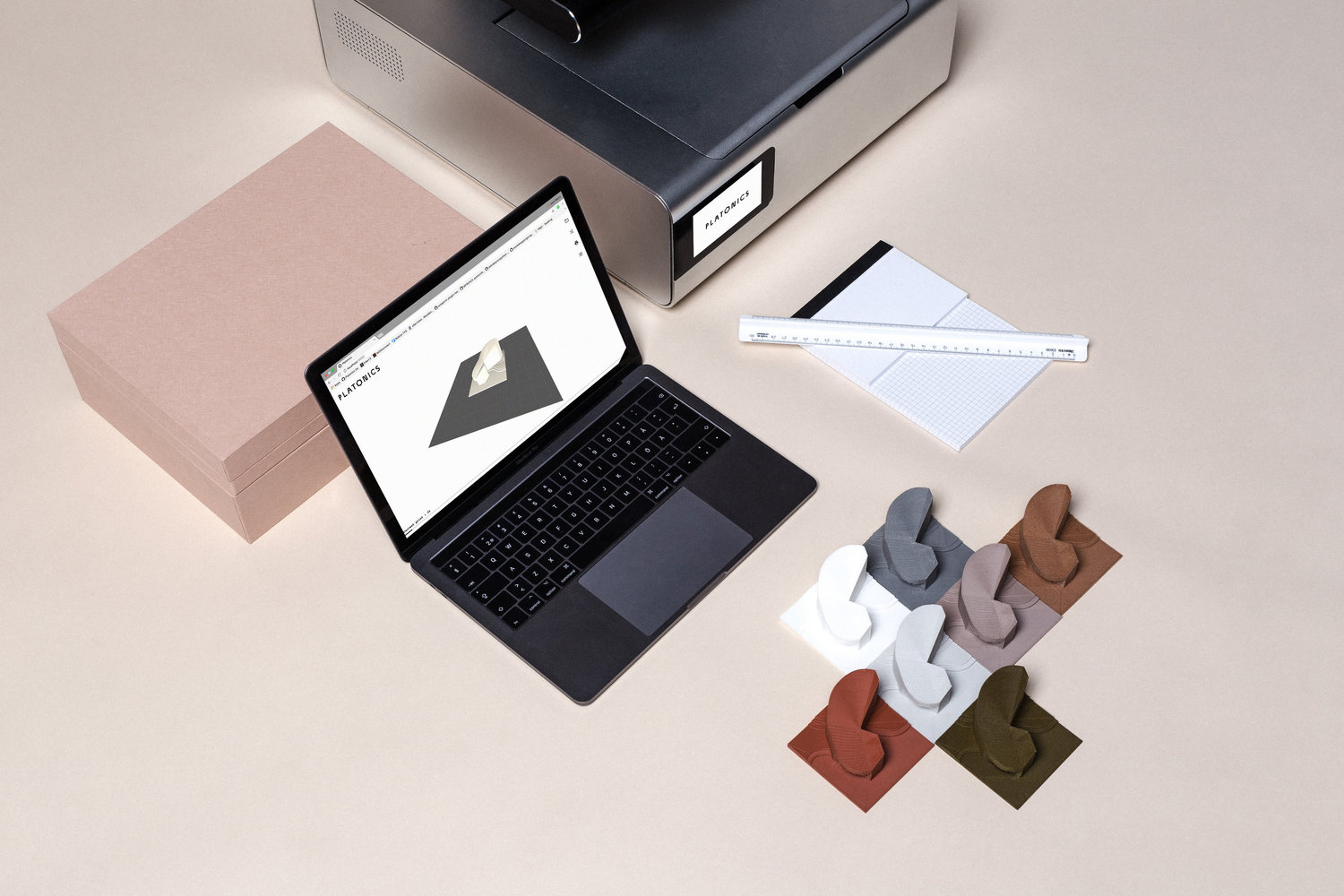 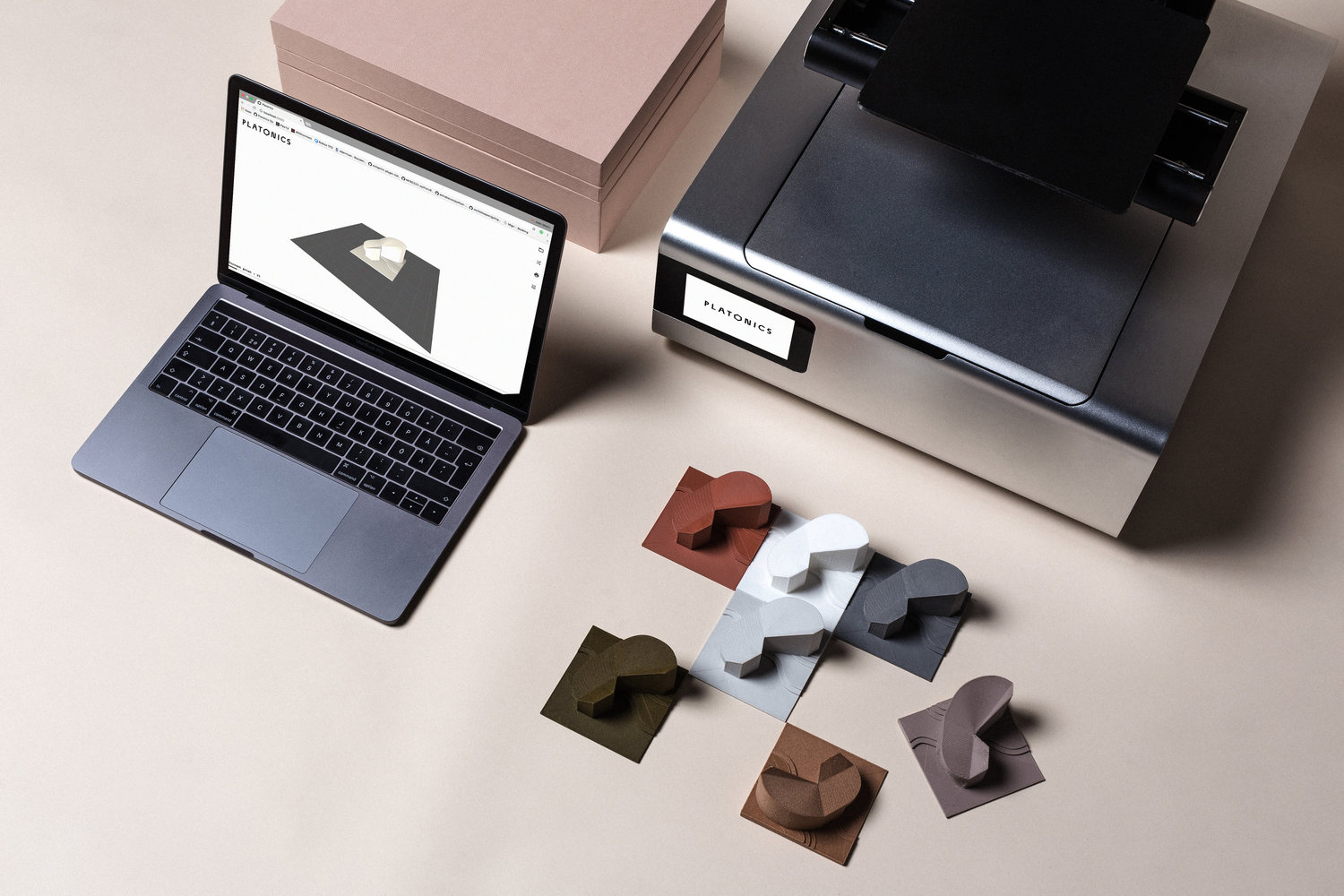 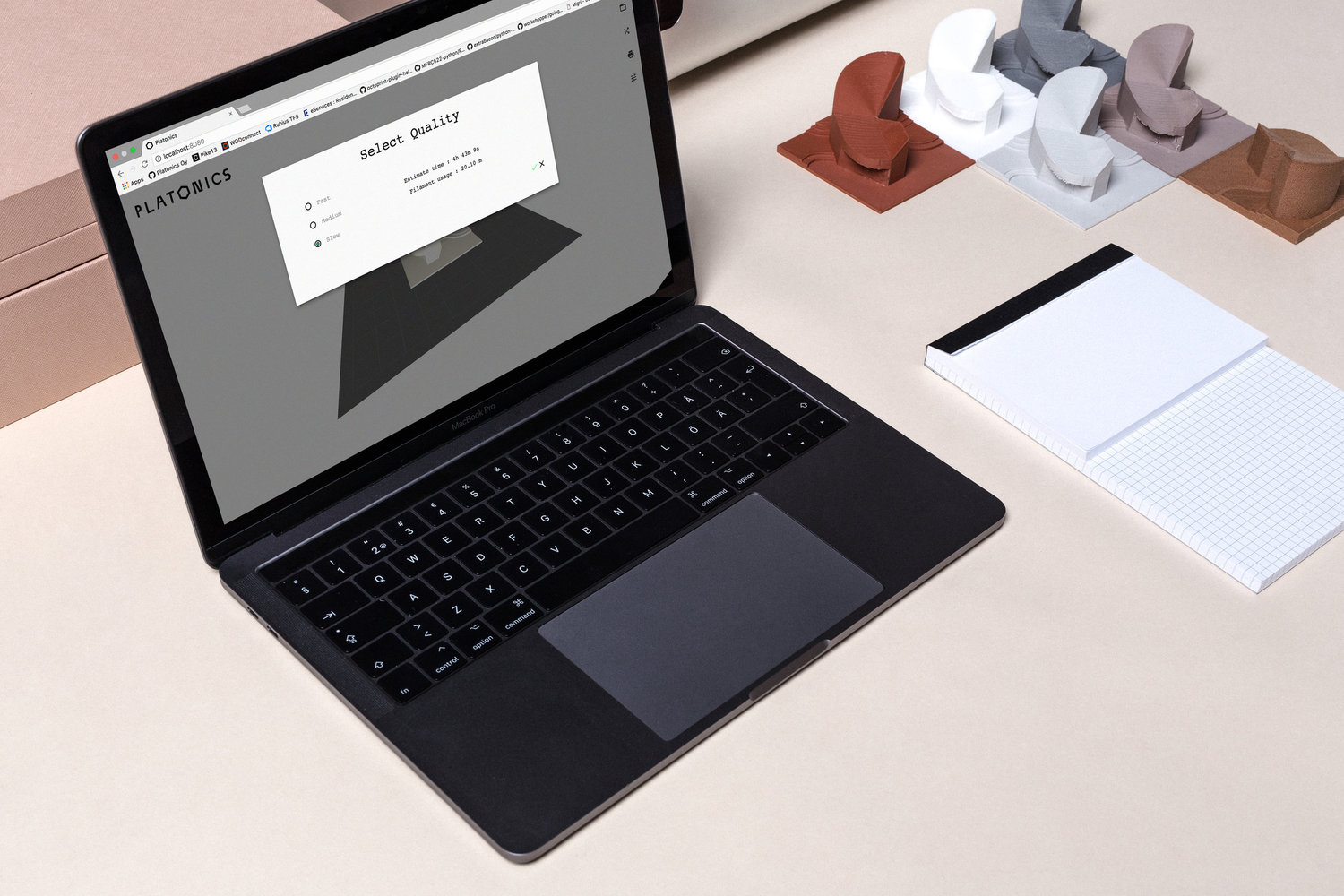 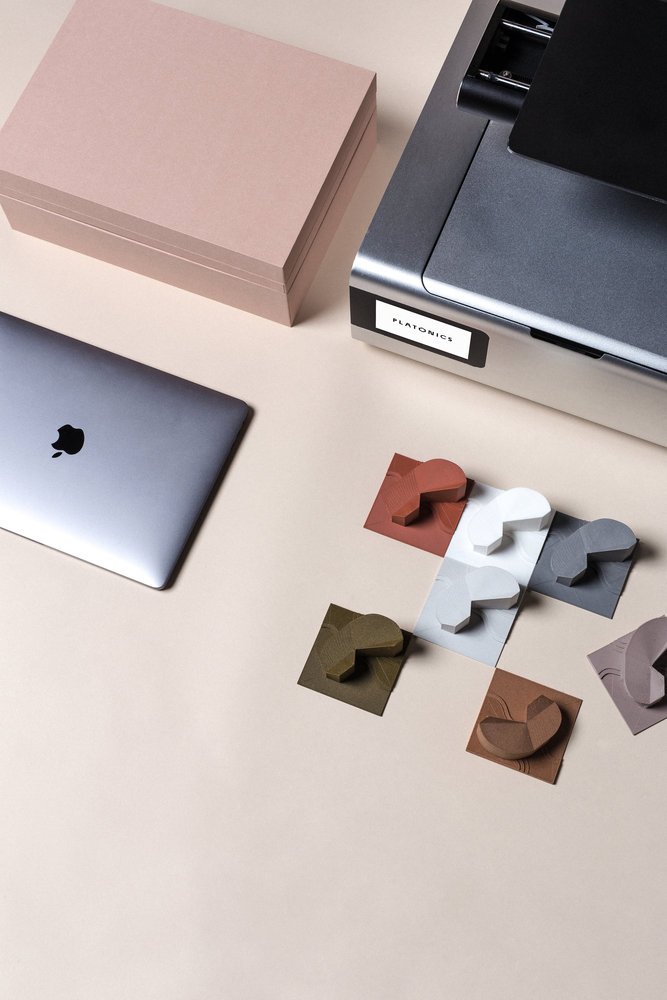 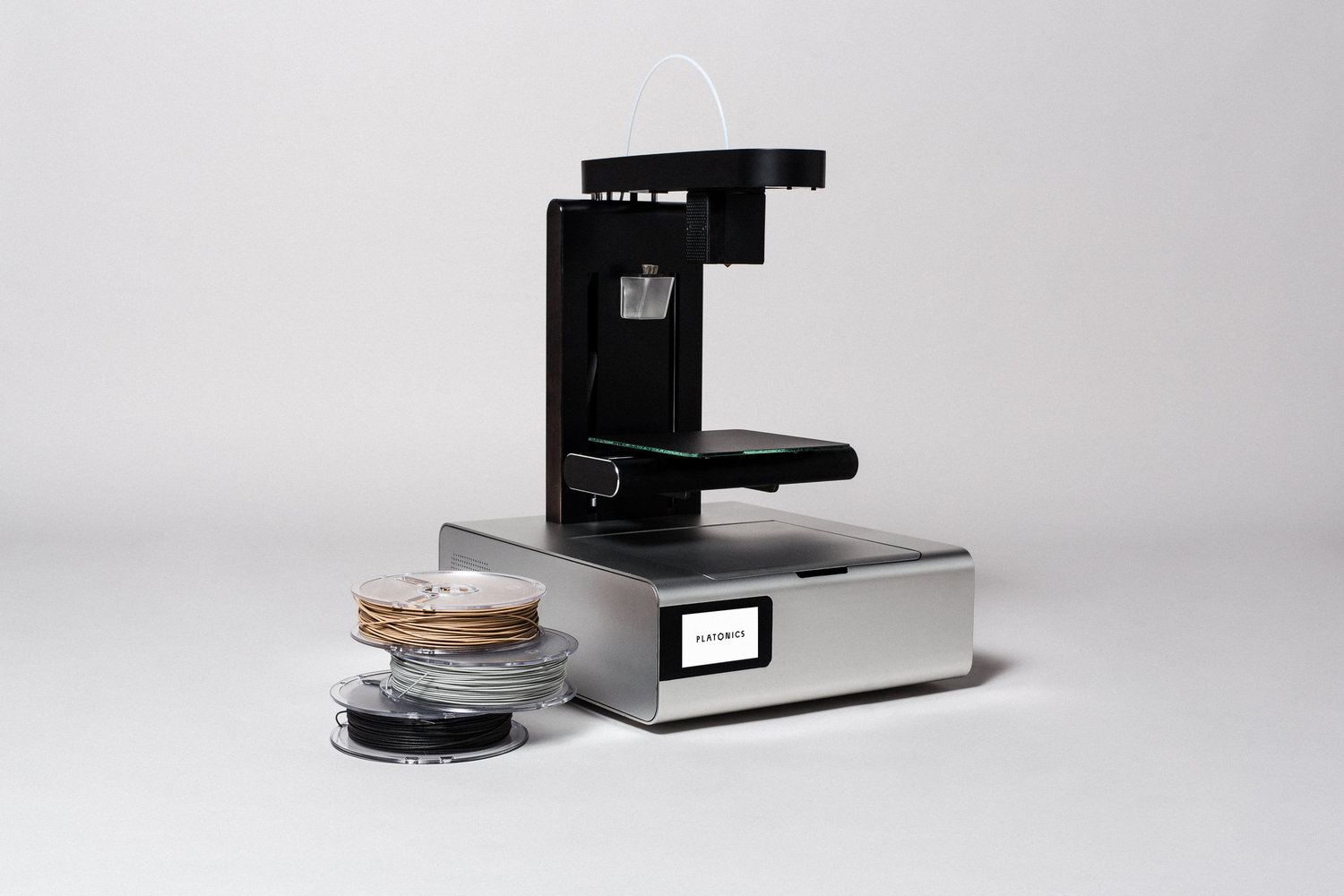 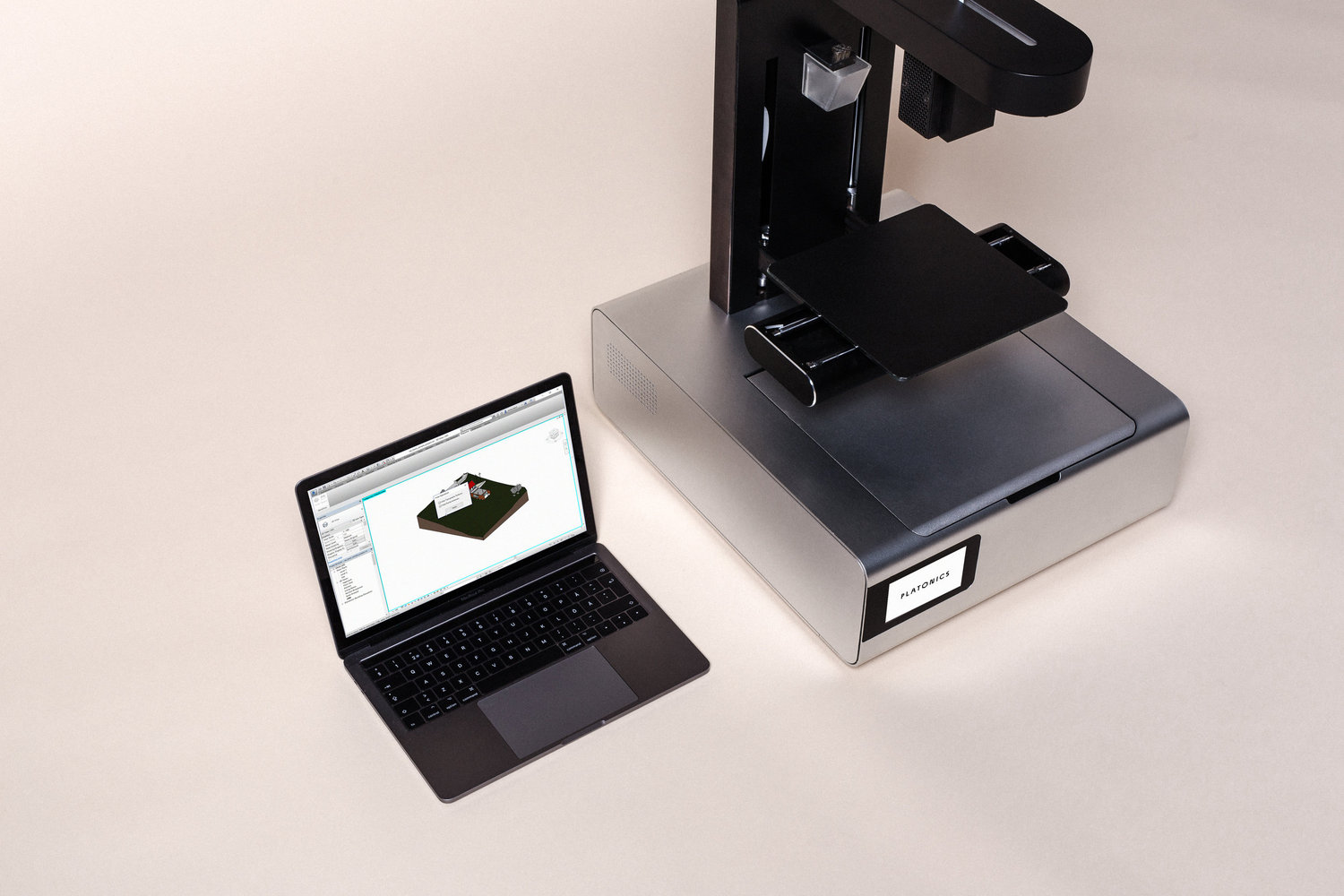 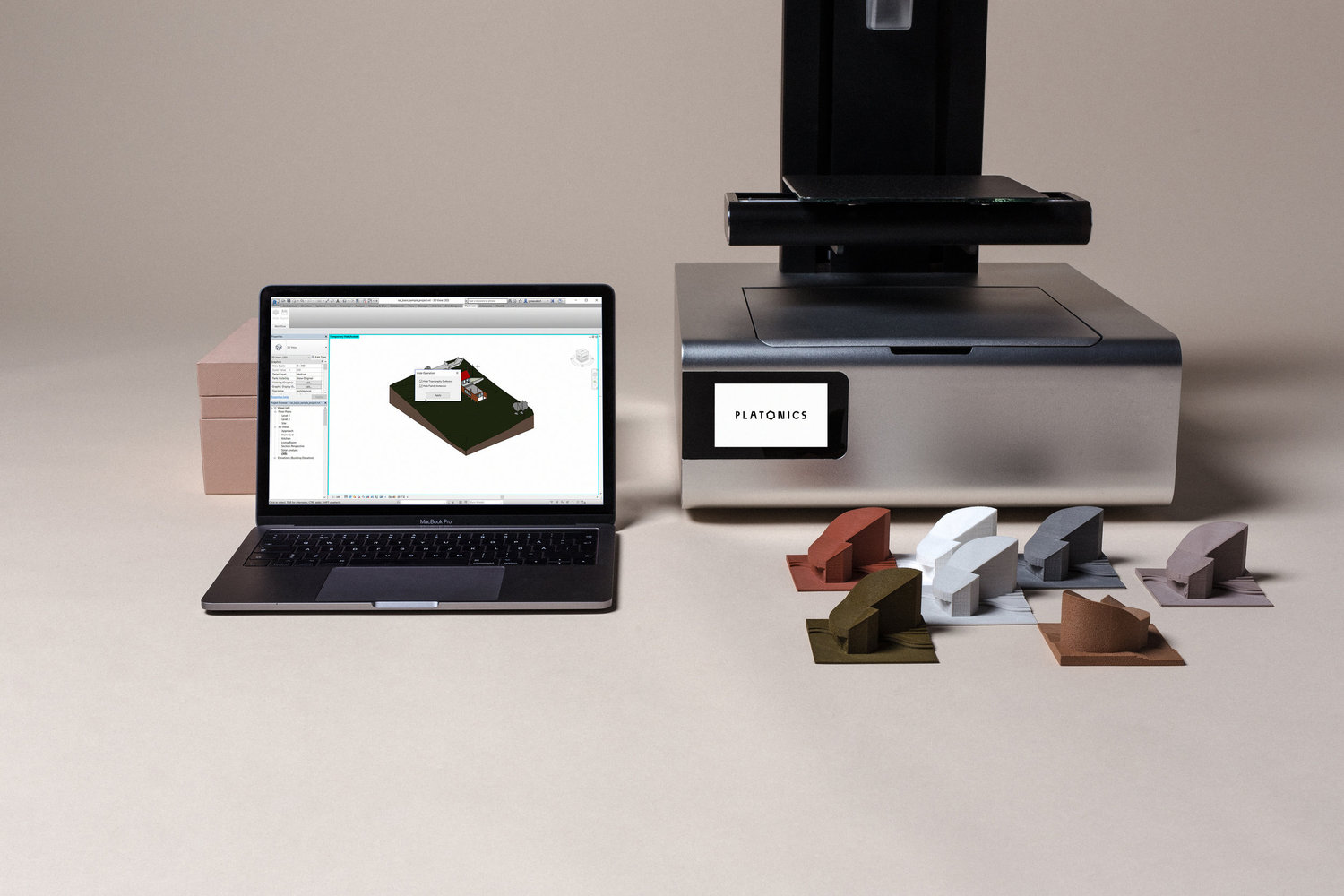